“You Complete Me” Blueberry and Brown Sugar Pies 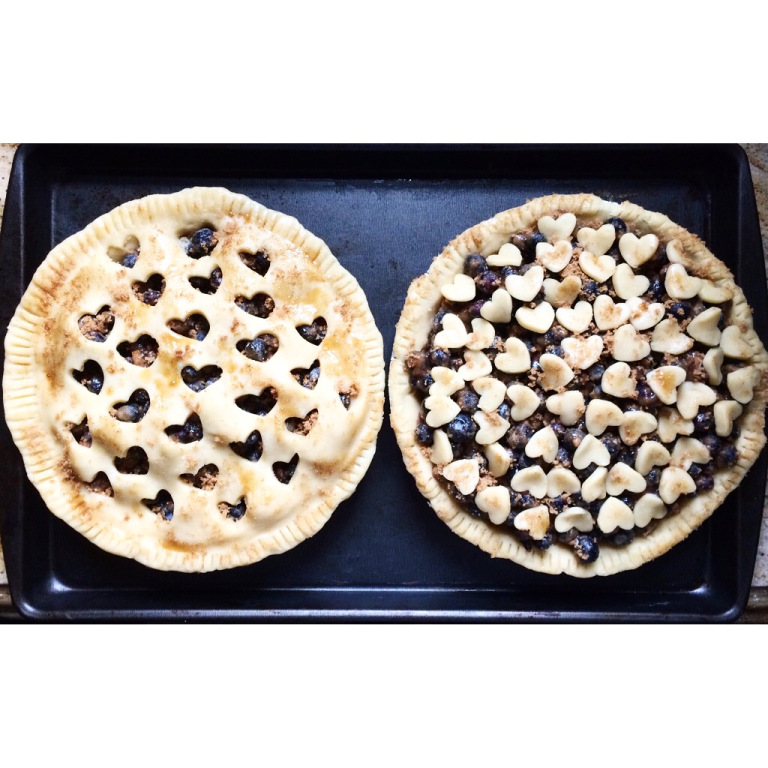 Is that the saying? Maybe I made it up – but it should be – because, well, it’s true! This weekend I baked these deliciously sweet blueberry and brown sugar pies. More Valentine’s ideas for you as we move into February here. So why two pies? Because what was I gonna do with all those little hearts after I punched them out of my dough for the pie? Make another pie and cover it with those little guys, of course! They complete each other <3 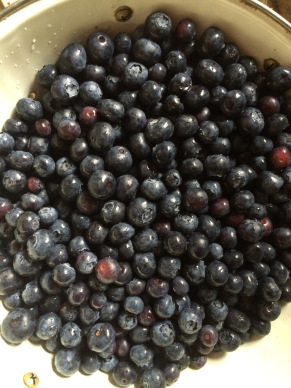 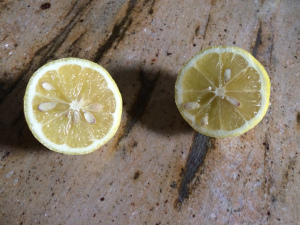 In large bowl, whisk together flour, sugar, and salt. In stand mixer, beat butter until it is smooth. Add dry ingredients to butter until the mixture looks like course crumbs. Mix together the egg yolks and water. Add this to the stand mixer as well as the tsp of vanilla. Combine well. Once you get a smooth dough, wrap it in plastic wrap and refrigerate at least 2 hours. I like to make the dough ahead and refrigerate overnight. If you have extra dough (this recipe makes two pies), you can always wrap it up super well and keep it in the freezer for a looong time. The longest I’ve kept it is about 1 month – mostly because I tend to find a reason to use it pretty soon J However, some people say you can keep it for about 6 months. 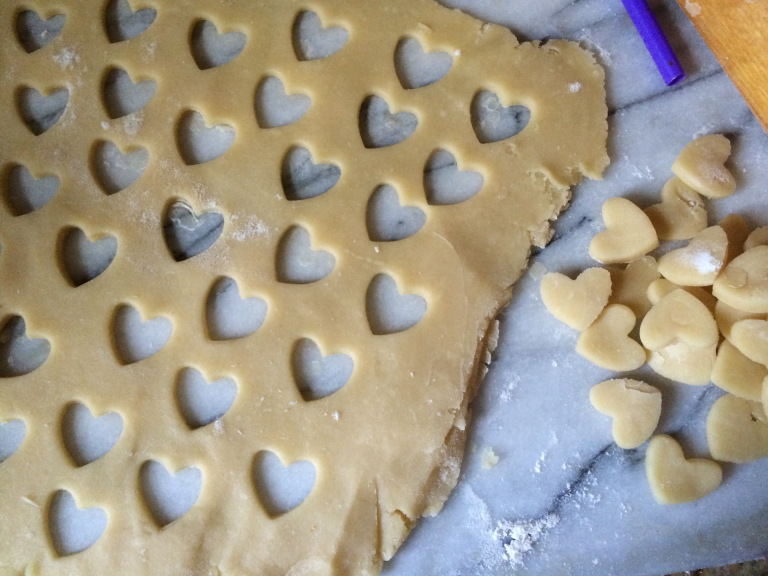 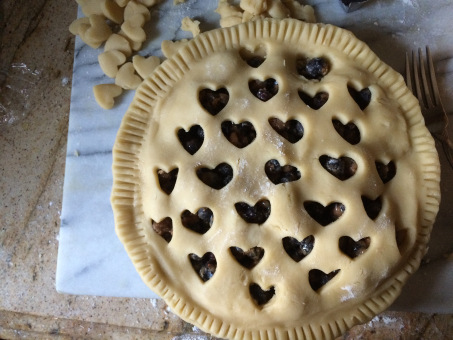 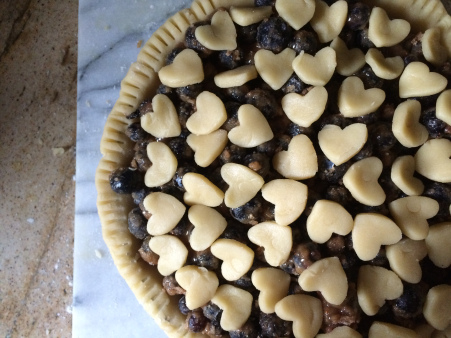 Preheat oven to 400 degrees F, and remove dough from refrigerator. Roll out dough into 4 circles, two of them being 1 inch larger than your pie tin/plate. Place larger dough circles into pie plates and press down firmly. For the top crust – one of them, punch out little hearts, and for the other one, save the hearts to place in concentric circles as a top crust. Spoon filling into pies and then cover with top pie crusts. Use egg whites you had from making the dough to brush the top of the pies and lightly sprinkle with brown sugar. Bake for 15 minutes uncovered, then for about 35 minutes covered with foil. Uncover for a couple minutes at the end before removing. 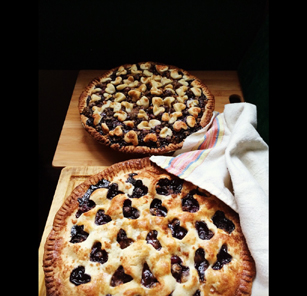 Banana Blueberry Muffins for Baby and me (No sugar

Giant deep dish brownie for one, coming right up!

Another POV vid. I can’t be stopped. 😂 #happy

Who else has this plan tonight?! 😂 it’s reall